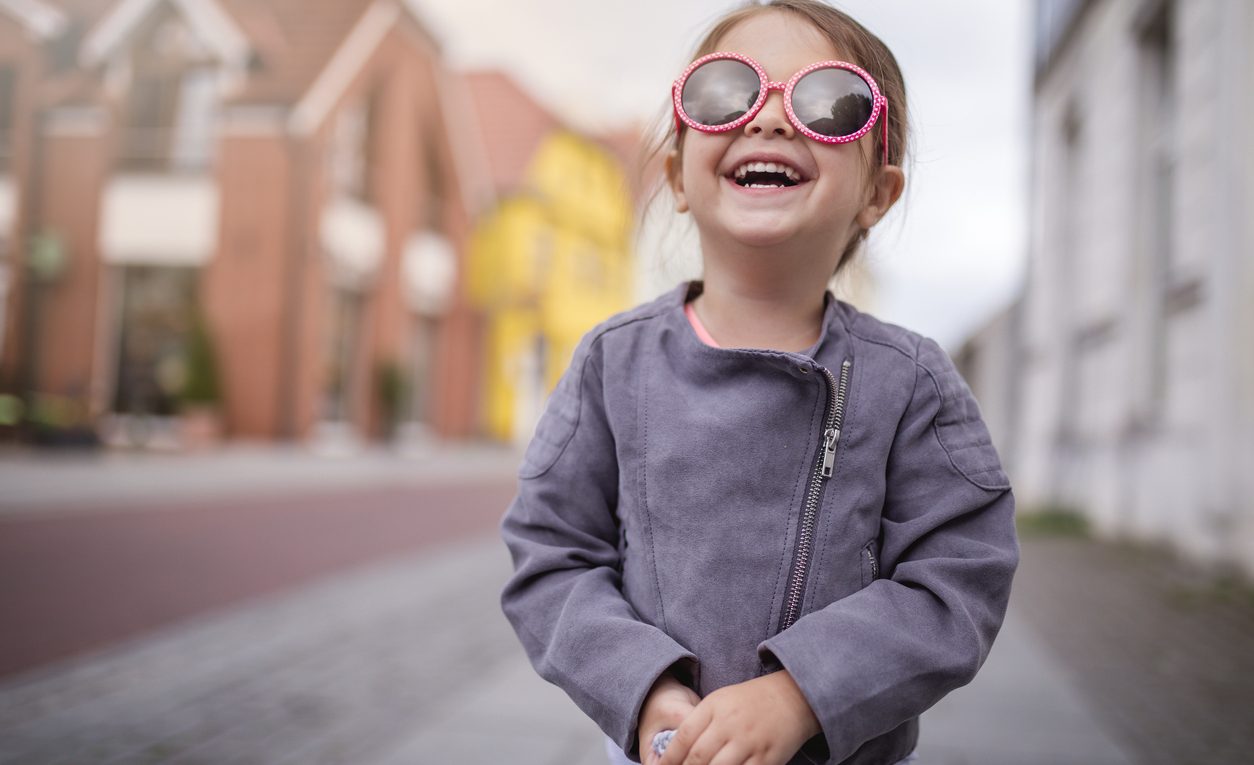 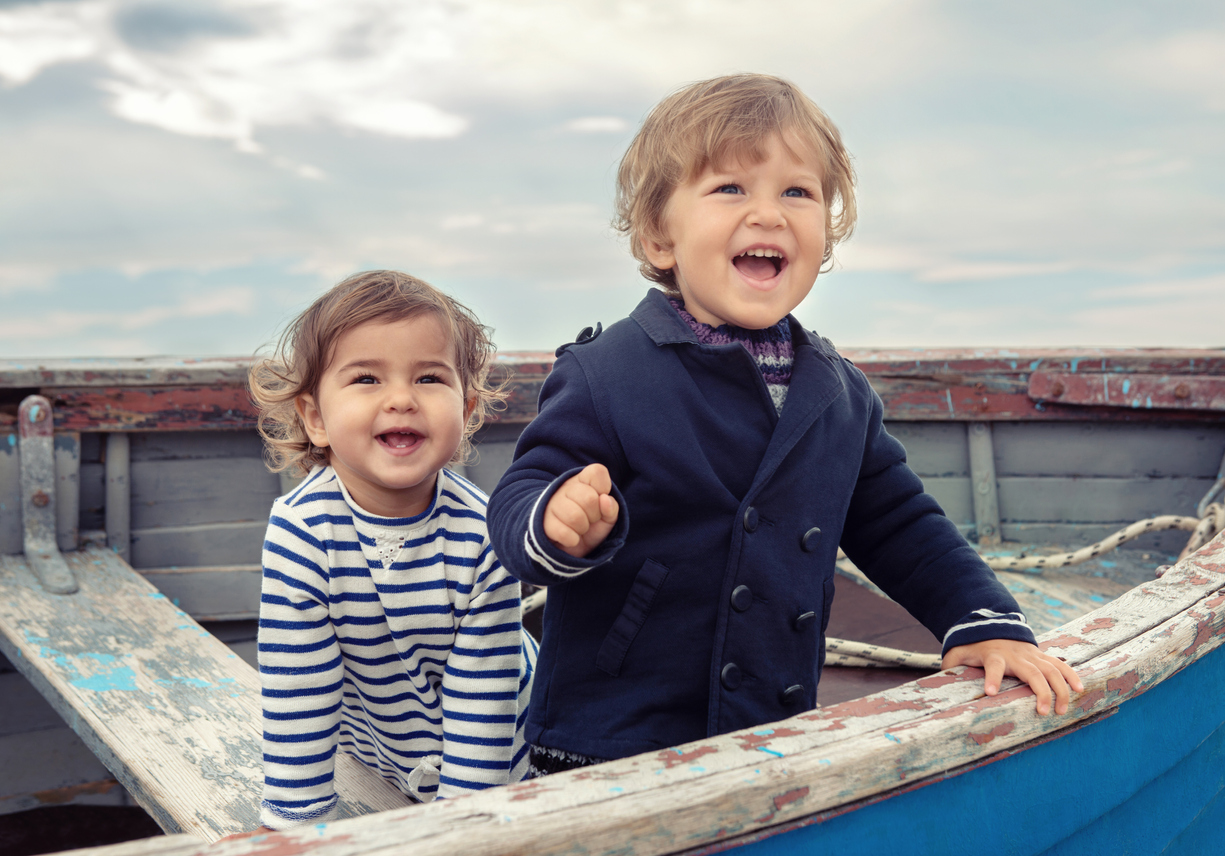 Ask any parent when fashion becomes important to their children and you may be surprised at some of the age groups that are mentioned.

Children mature at different ages and it is their transition into maturity that often sparks the interest in fashion. Most commonly it is the teenagers that soon begin to put a lot of emphasis on their attire.

What Creates the Fashion Interest?

It is interesting to see that kids of different ages begin to show an interest in fashion. Which means that this is not something that just pops up at any specific age. It is true that teens are known to become fashion conscious, primarily because they are maturing. However, there are many kids in their pre-teens that are showing an interest in fashion. Some of the factors that may contribute to this are:

Kids are exposed to a lot more media than they were in the past. When television was the major media source quite often the fashion ads were reserved till well past the youngster’s bedtime. This is not the case anymore. Clothing manufacturers have discovered that young peopl 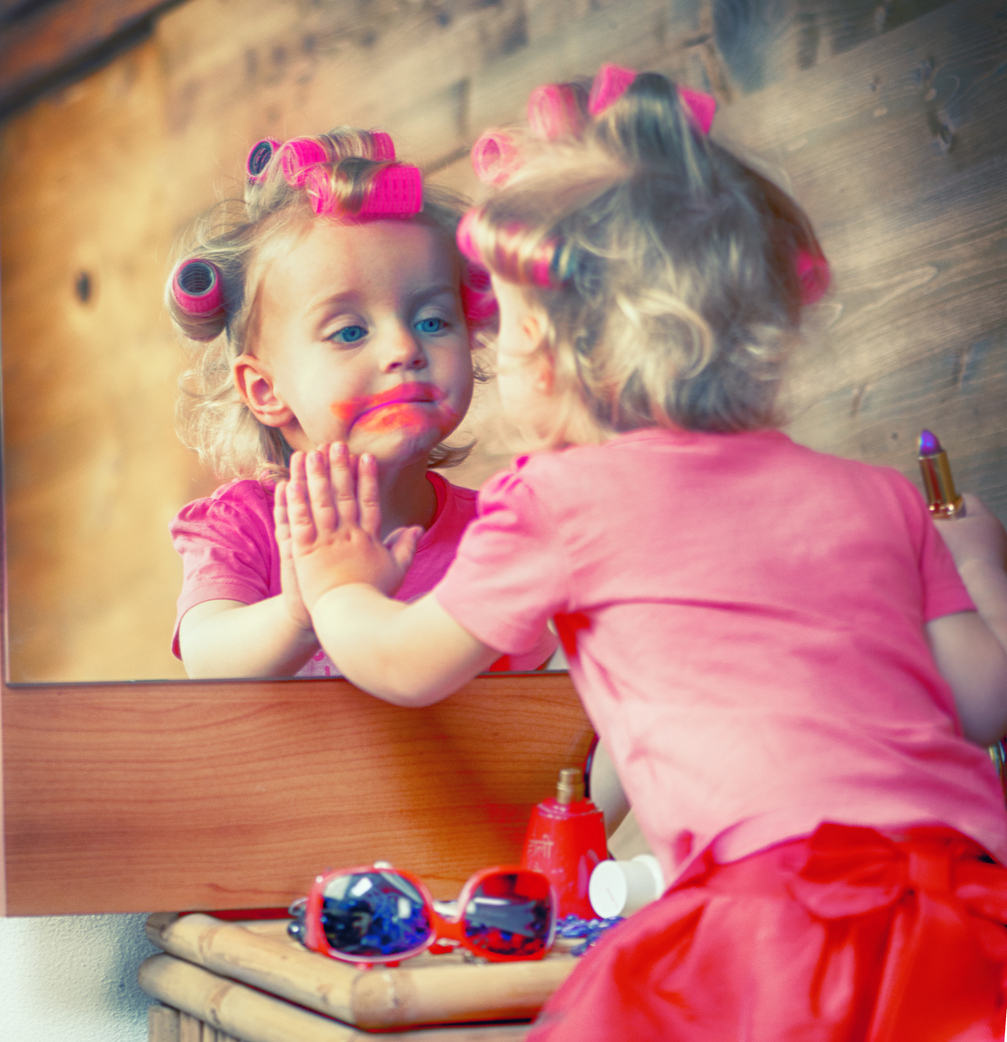 e can be one of their strongest target markets. Many kids are known as influencers in the fashion world when it comes to their parents. Parents want their children to be on par with the other children so they will put an extra effort into making sure their kids fashion wants and needs are met.

One element that exists today that can drive kids to become fashion conscious is peer pressure. When the majority of kids are showing up in the latest fashion garb at school others don’t have much of a choice but to do the same. Even if they are not that interested in the latest trends they do not want to stand out in the school crowd in a negative way. Which means they need to be fashionable dressed to blend in.

In general society lays a helping hand to encouraging young people to become more fashion conscious at an early age. It is something that is expected of them. It just seems to become a natural part of their growing up.

Generally speaking, it is a good thing when kids are fashion conscious. It indicates that they care about themselves and their appearance. However, this has to be by choice and not because they are being pressured into it for other reasons.