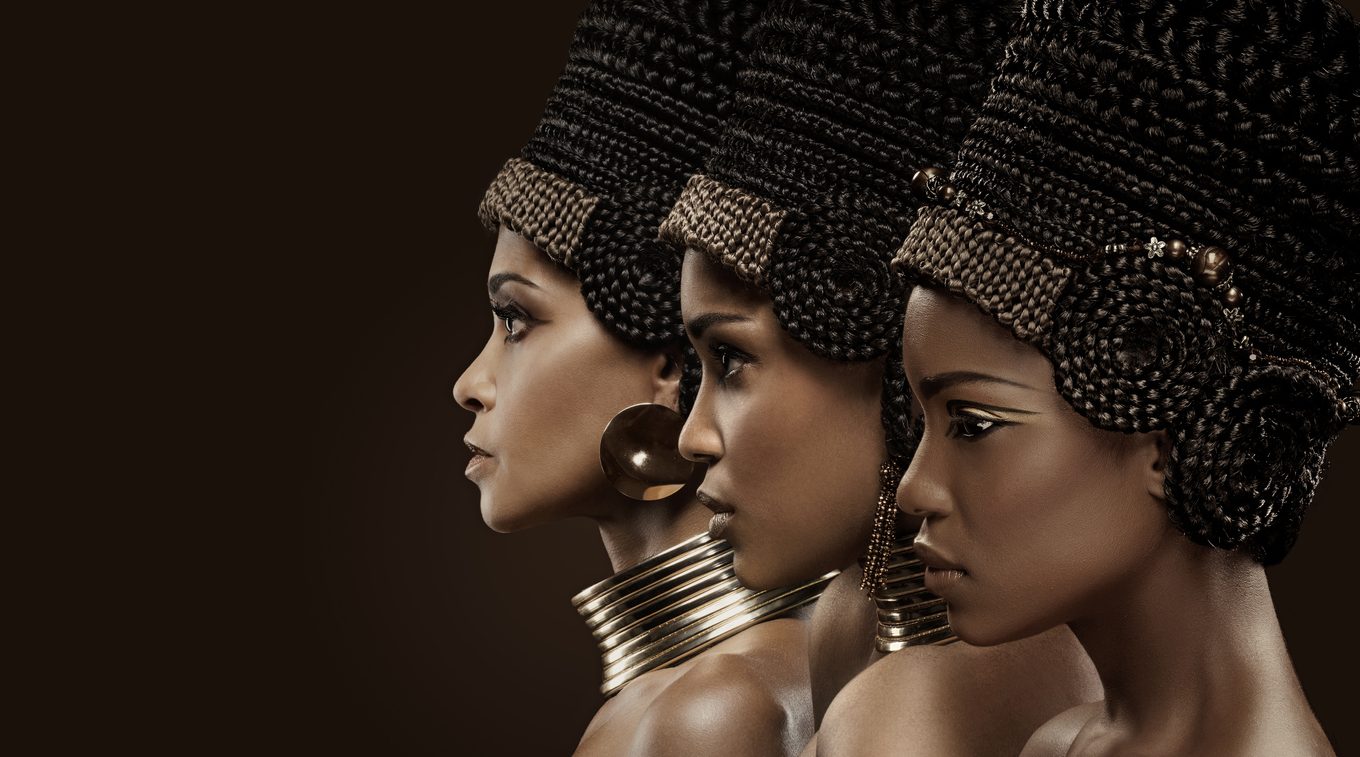 There are many different factors that influence fashion, and each of them plays an important role in this industry. Fashion is often influenced by the era, and the changes that take place are often fascinating as well as exciting.

Hats were one of the most important pieces of attire during this period. They often were the piece of clothing that made the fashion statement of the wearer. During this era, it was the feathered hat. It would seem that the taller the feather, the more fashionable it was. 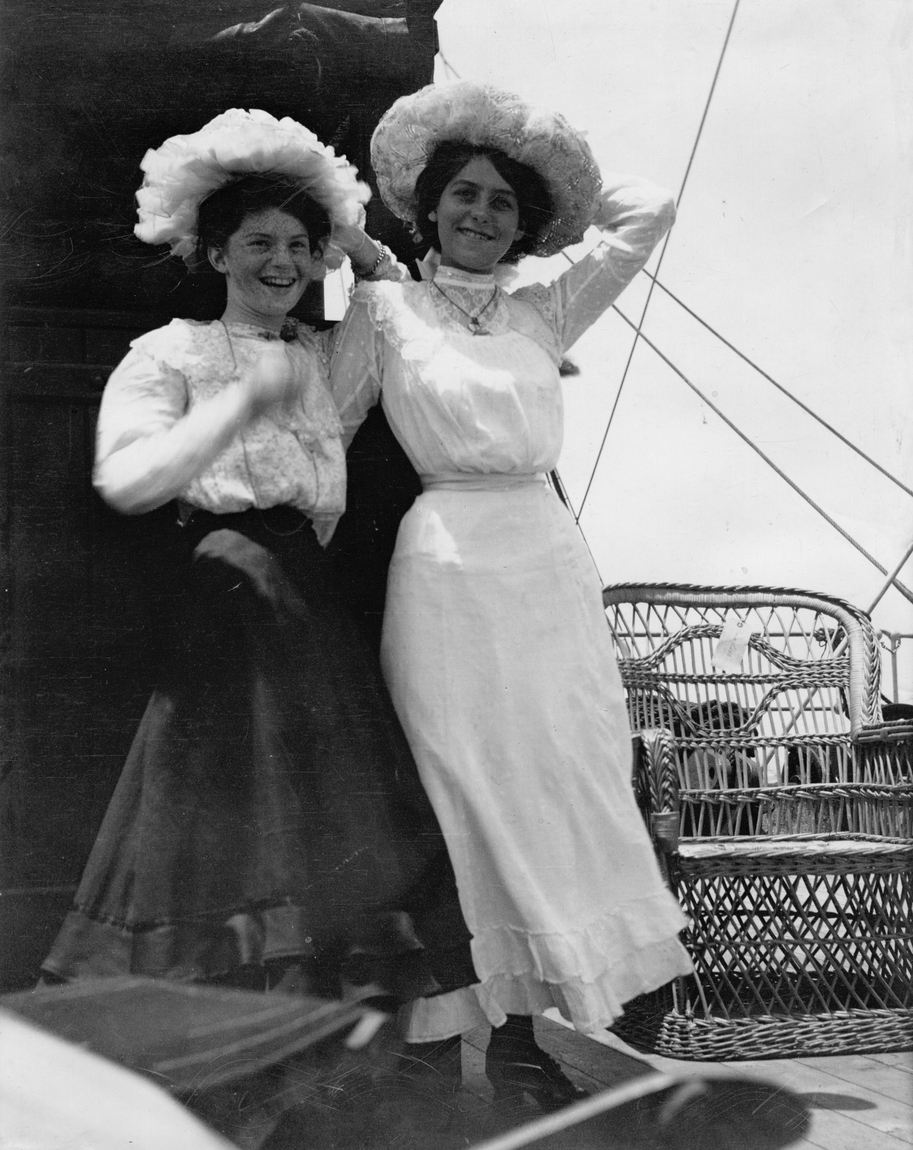 In today’s modern age, one would never think that the corset could be considered a fashionable item. If most women in this era were here to speak out today, they would admit that it was not the most comfortable item to wear, but at the time for those who were in fashion, it was a necessity.

The era of the flapper and they did dress accordingly. For the more adventurous women of the era, the flapper dress was considered to be one of fashion. However, in the upper circles for many, this particular piece of attire may have been considered as too promiscuous.

There is a saying that history repeats itself. While the styles of the early 1900s may have seen their last days, there are styles in today’s world that do hold just a hint of the history that goes along with this fashion era.